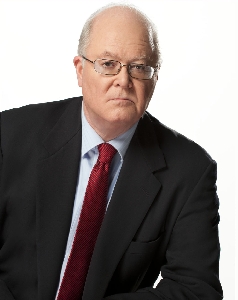 I write to express the Catholic League's opposition to Assembly Bill 569.

Under the guise of "anti-discrimination," this bill is a blatant assault on religious freedom. It would bar religious organizations from establishing faith-based codes of conduct for their employees. So, for example, a Catholic school could not require that its teachers adhere to public and workplace rules of conduct that would model the principles of the Catholic faith to Catholic schoolchildren.

This bill specifically targets codes of conduct involving employees' "reproductive health care decisions." That, and its full-throated endorsement by groups such as NARAL Pro-Choice California, make clear the bill's true intent: to undermine Catholic teaching on the sanctity of human life, by forcing the Church to employ people who publicly reject that teaching. It is a thinly disguised attempt to impose radical pro-abortion policies on religious organizations.

I urge you to defend religious liberty by voting against AB 569.