U.S. Capitol Police Allow Speaker Stands to be Used for Pro-choice Rallies at the Supreme Court After Telling Pro-life Group They Would Not be Allowed for Their Events

WASHINGTON, June 22, 2022 /Standard Newswire/ -- Rev. Patrick Mahoney, Chief Strategy Officer for the Stanton Public Policy Center, was told by U.S. Capitol Police several weeks ago they would not be allowed to set up speaker stands for their prayer vigils and rallies on 1st Street NE.

Yet this week, the U.S. Capitol Police allowed speaker stands and a sound system to be used for pro-choice protests in front of the Supreme Court. 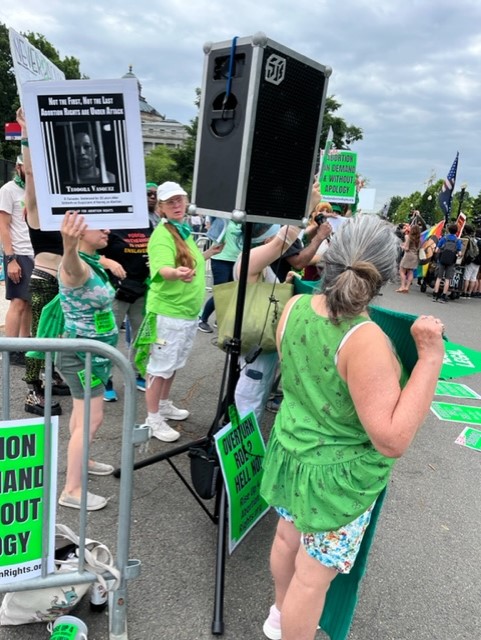 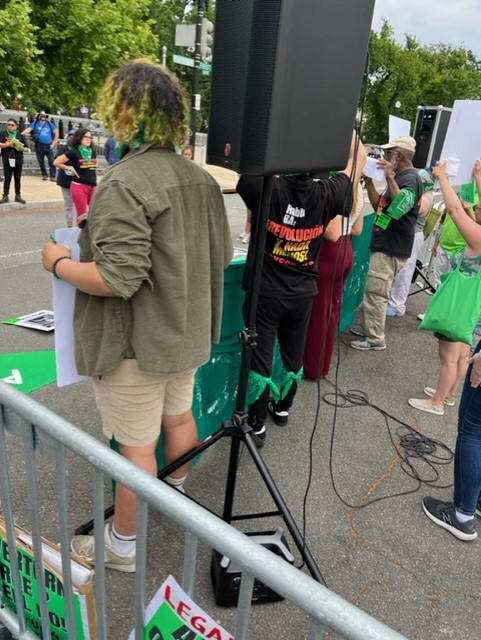 The group is deeply troubled by the double standard the U.S. Capitol Police are demonstrating as they apply one standard for pro-choice events and a more restrictive standard for pro-life activities; and they are calling for end to discrimination against the pro-life community.

Stanton Public Policy Center is a women's advocacy and educational group that works on issues of human rights and justice which empower and inspire women. It is affiliated with Stanton Healthcare which has life-affirming women's health clinics in America and internationally.

"After a lengthy discussion with the U.S. Capitol Police, Stanton Public Policy Center was told speaker stands would not be allowed to be set up on 1st Street NE for our pro-life events. Over the past several weeks, we have faithfully complied with their decision.

"Therefore, it was deeply troubling to see speaker stands being used for pro-choice protests in front of the Supreme Court while ours were prohibited. When it comes to free speech and First Amendment rights, government and law enforcement officials should treat everyone equally and without discrimination regardless of their political views or beliefs.

"Sadly, that has not been the case with the U.S. Capitol Police employing a different set of standards and rules to the pro-choice demonstrators. Stanton Public Policy Center calls for the U.S. Capitol Police to reverse their policies and provide equal treatment for both groups. To do less would be an affront to free speech and the principles of the First Amendment."